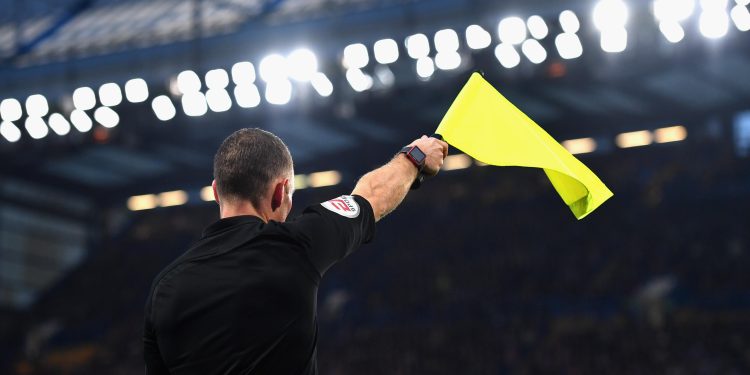 The international football governing body, FIFA, has confirmed that its new semi-automated offside technology will be used at the Qatar 2022 World Cup.

Pierluigi Collina, head of FIFA’s referees’ department, said at a press conference on Thursday that the news would lead to “faster and more accurate decision-making”.

The technology uses 12 cameras placed around the roof of the stadium to track player movements and uses 29 data points for each player to produce a 3D virtual model of the match.

It tracks the player’s limbs to make these data points 50 times per second. Cameras also track the ball’s position, although the Qatar 2022 official match ball also has a sensor inside that records the exact moment the ball is hit.

Artificial intelligence then pulls all this information together to create an offside line and automatically alerts the video match officials in the video assistant referee (VAR) room when a player receives the ball in an offside situation.

Video match officials then manually check and alert the on-field referee whether a player is offside.

Fans will see the reason for this decision in a short 3D animation shown on television and big screens.

The 2022 World Cup takes place in Qatar from November 21 to December 18; 32 teams compete in eight groups.