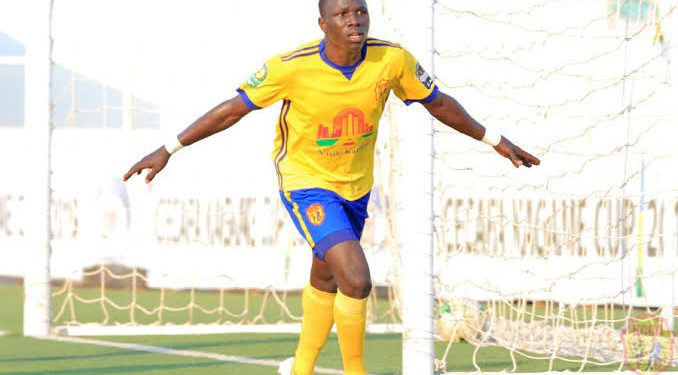 Two Uganda Cranes players, Sadat Anaku and Enock Walusimbi are to have trials with Scottish Premiership side Dundee United.

The duo is among the 40 players that will be tried at Dundee United.

Walusimbi, he the captain of Express FC. The versatile defender registered nine clean sheets in 22 games. He also scored two goals and made one assist.

Anaku and Walusimbi were part of the 21 Ugandans that participated in Team Fundi’s Spain tour early this year.