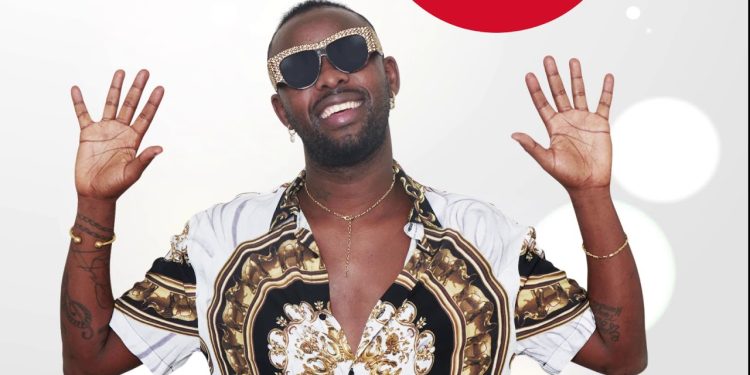 Following the weekend incident where singer Eddy Kenzo hit a fan with his microphone during a concert in Bwera, the singer has defended his reaction saying he hates being disrespected.

The self-proclaimed ‘Kana Kambaata claimed that the fan disrespected him by smelly liquid on him which he suspect to be alcohol.

While speaking in a phone interview, the ‘Sitya Loss’ singer said,

“He poured on me alcohol which was mixed with other substances and it was smelling bad. He disrespected me so I had to teach him that what he did was bad because I can’t do it to any person. What I can’t do to people I don’t want anyone to do to me,” Kenzo said.