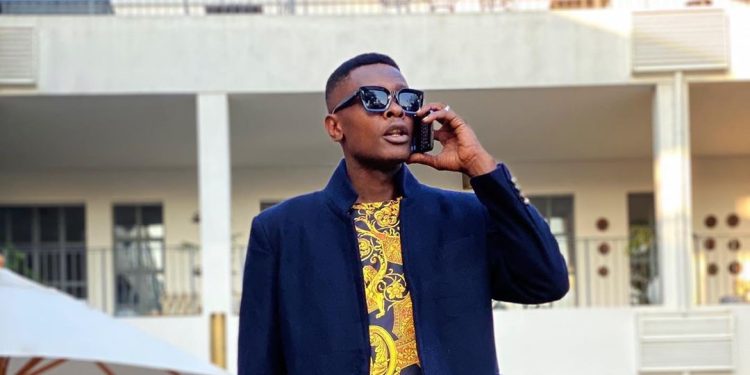 In 2016, Chameleone was thrown out of Industrial Area-based Club Guvnor and handed over to the security officers when he allegedly got into a physical fight with DJ Bryan.

The duo was having a casual chat at the DJ’s box before they started feuding. It was reported that DJ Bryan made some snarky comments about how the singer had no hit song worth being on the night’s playlist. Chameleone was indefinitely banned from Guvnor.

In a post on his various social media platforms last evening, Chameleone revealed that they have reconciled with DJ Bryan.

“We may not change the past, but we can change the future.” Six years ago, while at Club Guvnor, we got involved in a misunderstanding with DJ Bryan, which came with repercussions.

We have since reconciled with DJ Bryan and left the past behind us, “said Chameleone.

He further apologised before disclosing that he will back at Guvnor on July 29.

“I would also like to further extend my sincere regret in the incident to Lubega Charles and the entire Club Guvnor management.

After 6 years, on July 29, I will return to Club Guvnor in a show that will feature Afrigo Band in a rekindled relationship with the club. I call upon you all to come to witness the joy of reunion,” he said.

Kiswahili to be made a compulsory subject

She Cranes hails Plascon for financial boost ahead of Commonwealth Games

She Cranes hails Plascon for financial boost ahead of Commonwealth Games