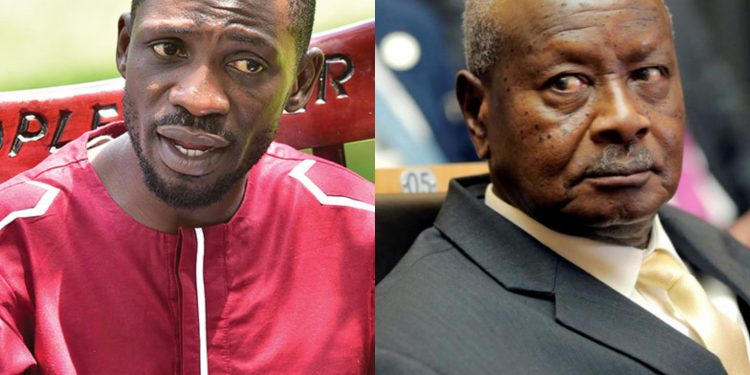 According to Bobi Wine, the ruling NRM only focuses on prolonging their rule. He explained that the recently read budget is not to benefit the people of Uganda but Museveni, as he wants to make sure that he holds Ugandans in control.

“Uganda’s problem is one. It is Museveni and his family. The one and only solution to our problems is removing dictator Museveni,” said Bobi Wine while appearing on NTV this morning.

“Nobody in their right senses should listen to Museveni because he never means what he says and he never says what he means,” he added.

The former presidential candidate urged the population to desist from thinking that politics is a preserve for so-called intellectuals.

On the recent strike by art teachers, Bobi Wine said that the salary inequality is an intended move by the government to frustrate the majority of Ugandans.

“Dictators all over the world ban political education and the arts because the arts create people like me that are going to give them a headache. They would rather see doctors confined in hospitals,” he said.