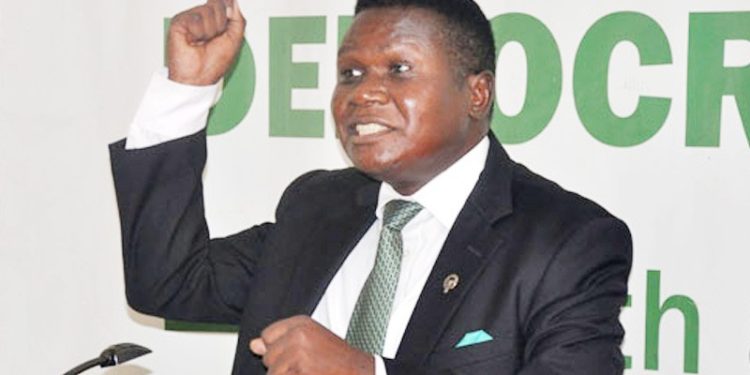 Democratic Party (DP) president, Norbert Mao has been appointed the Justice and Constitutional Affairs minister, according to a letter signed by President Yoweri Museveni.

Mao’s appointment comes a day after he penned a cooperation agreement with NRM Chairman, Museveni.

The position of Justice and Constitutional Affairs minister has been vacant for over a year after Kahinda Otafiire was moved to the Ministry of Internal Affairs.

Meanwhile, in other new appointments, Hamson Obua has been moved Ministry of Education and sports to be the government Chief Whip.

Peter Ogwang is now the new state minister for sports.