Who is Sandor Walusimbi, the new Senior Presidential Press Secretary 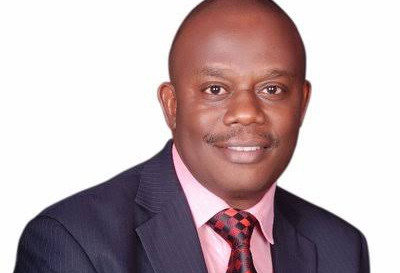 Walusimbi, who has been the State House Anti-corruption Unit head of communication, replaces Lindah Nabusayi.

Nabusayi has held the position since April 2021, when she replaced Don Wanyama. Wanyama is the Chief Executive Officer of Vision Group.

Who is Sandor Walusimbi?

Having joined EABL in 1995 as a brand promoter, he was promoted to brand manager, innovation and commercialization manager, senior brand manager, and marketing manager for spirits.

He has also previously served as the Airtel Uganda Public Relations Manager.