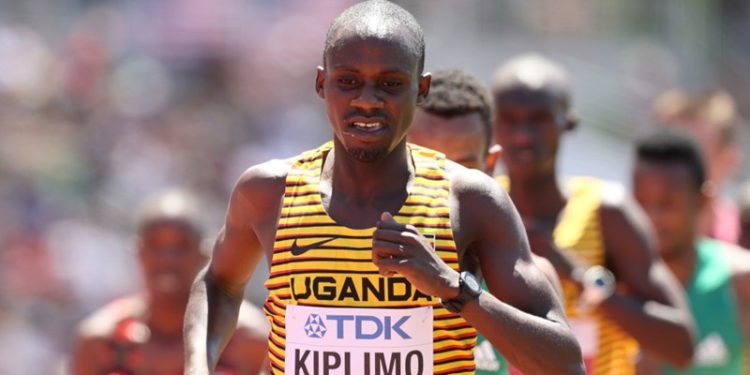 Kiplimo lived up to the billing as he won the men’s 10000m title at Alexander Stadium in Birmingham this evening after posting 27:09:19. Kenya’s Daniel Simiu and Kibiwott Kandie have won silver and bronze, respectively.

His win means Uganda has won five times in a row since 2006.

In 2006, Boniface Kiprop triumphed in Melbourne, followed by Moses Kipsiro, who won the title in Delhi (2010) and defended it in Glasgow (2014) before Joshua Cheptegei won it in Gold Coast in 2018.

Meanwhile, at 21, Kiplimo has eight major championship medals in seven years. He is the reigning World Half Marathon champion as well as the world record holder, having run 57.31 over 21K in Lisbon last November.

Why is Joshua Cheptegei not competing at 2022 Birmingham Commonwealth Games?