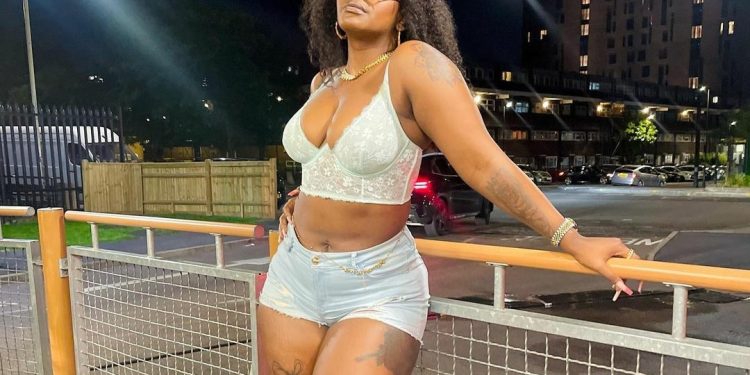 On Wednesday, a video of singer Winnie Nwagi made the rounds on social media as she was attempting to make an entry into the Ministry of Internal Affairs offices and was bounced back.

The Ministry of Internal Affairs Spokesperson, Simon Peter Mundeyi, has revealed the reasons why the music sensation was bounced from their office.

While appearing in an interview on local television last evening, Mundeyi said the singer was chased because of indecent dressing.

“Winnie Nwagi’s dress code was intolerable. The children at the office were pointing at her and making comments about her poor dress code,” said Mundeyi.

It is not the first time Nwagi, who is set to hold her maiden concert at Lugogo Cricket Oval on September 9, has been accused of indecency in front of children.

In 2019, her video went viral while she performed indecently to students at St Mary’s College Kisubi.

I went to the gym to train and get revenge on my ex-boyfriend, but I ended up joining kickboxing— Patricia Apolot