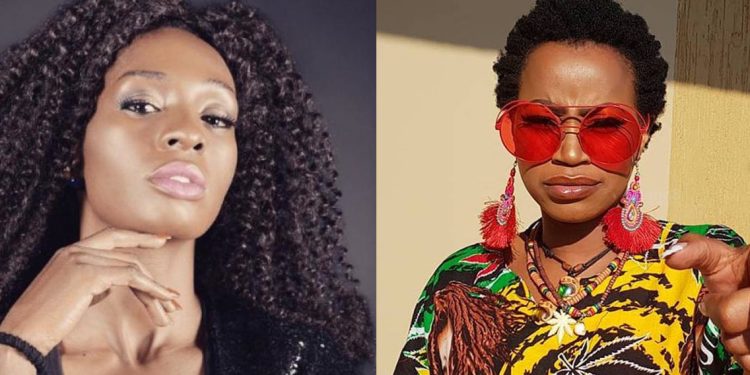 Musicians have expressed mixed reactions after the ministry of education announced a temporary ban that stops them from performing in schools.

On August 1, the ministry announced a temporary ban on the hosting of performing artistes in schools until guidelines have been put in place.

According to a ministry document, the ministry ordered all head teachers and principals in government and private schools not to allow performances by artistes on school grounds.

However, a number of musicians and media personalities have voiced their opinions on the ban.

Sheebah Karungi said that musicians are not in any way responsible for misleading and promoting the growth of immorality among young people, claiming that the job of raising and guiding kids is for their parents.

“I tell parents, I am not going to raise your children. They are your responsibility, so stop blaming me for their immorality,” said Sheebah.

The Uganda Musician Association (UMA) and singer Cindy Sanyu said that musicians need to reconsider how they entertain kids.

“When you’re singing for kids, things have to change,” Cindy said.

She added, “You can’t expose yourself to a young kid because they are not mentally ready for what you’re feeding them at that time.”

She, however, blamed the government for imposing the ban before consulting the stakeholders in the entrainment industry.

“What they did was wrong to ban artists from performing in schools before talking to them, so I request them to come and talk to us about how they want artists to dress while going to schools,” Cindy said.

Similarly, media personality Kasuku said that the ministry was supposed to first talk to school owners and musician leaders before making a move.

“That is stupidity, we are not in a dictatorship. You can just come and make a decision without consulting the stakeholders,” said Kasuku.

He further urged artists to be good examples to young people because some copy what they do.

Comedian Amooti Omubalanguzi alias Amooti says he is outraged by the ministry’s ban on artistes performing in schools. He rather asked the government to concentrate on Mbale and Karamoja matters and live the artists to entertain students.

“They think stopping artists from performing in schools is going to stop students from seeing them? What the ministry is wrong because those children will start escaping from schools looking for us,” said Amooti.

Who is Letsile Tebogo, the new 100m phenomenon showboating like legendary Usain Bolt

Museveni makes changes in the army

Museveni makes changes in the army