Who is Letsile Tebogo, the new 100m phenomenon showboating like legendary Usain Bolt 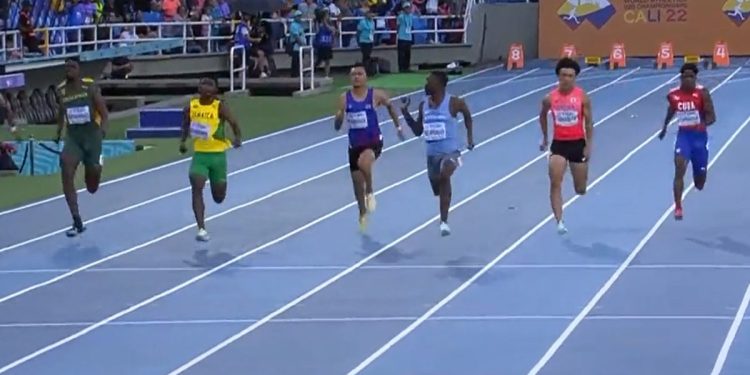 Botswana’s 19-year-old Letsile Tebogo is drawing comparisons to a young Usain Bolt for not only breaking a world junior sprint record but also for how he did it—by beginning his celebration some 20 meters before the finish line.

According to an article filed by World Athletics, Tebogo said, “He’s (Bolt) my idol – the person I look up to.”

On Tuesday, Tebogo lowered his U20 world record in the 100m from 9.94 seconds to 9.91 at the world U20 track and field championships in Cali, Colombia. The world record remains in the hands of Usain Bolt at 9.58, established in 2009.

The 19-year-old burst onto the screen last year when he ran the 100m in 10.14 at the age of 18 before being crowned for the first time at the Junior World Championships in Nairobi in 10.19.