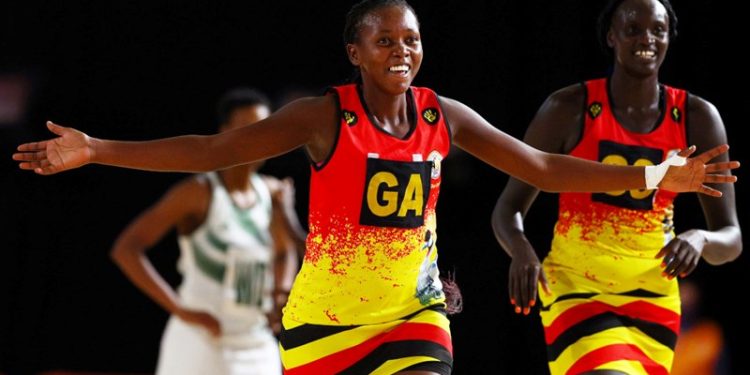 Uganda’s She Cranes upset South Africa 54-48 to claim the fifth spot at the Commonwealth Games in Birmingham on Friday.

The win means She Cranes managed to better their 2018 Commonwealth Games performance. In 2018, the She Cranes settled for the sixth position after the team suffered a defeat against South Africa.

At the ongoing games, Uganda, which is competing for the second time at the event, started with a loss against New Zealand (53-40), but the team has managed to bounce back as they have picked up four wins against Trinidad and Tobago, Northern Ireland, Malawi, and South Africa.

She Cranes qualified for the Commonwealth Games after winning the Pent Series Africa Netball Championship in Namibia.

Uganda is ranked second in Africa.

At the 2018 Commonwealth Games (CWG), Uganda won six medals (three gold, one silver, and two bronze) and finished 15th on the medal table. This was the country’s best performance ever at the event.

Kenya's Copyright Board: Sharing memes without owner's consent is illegal