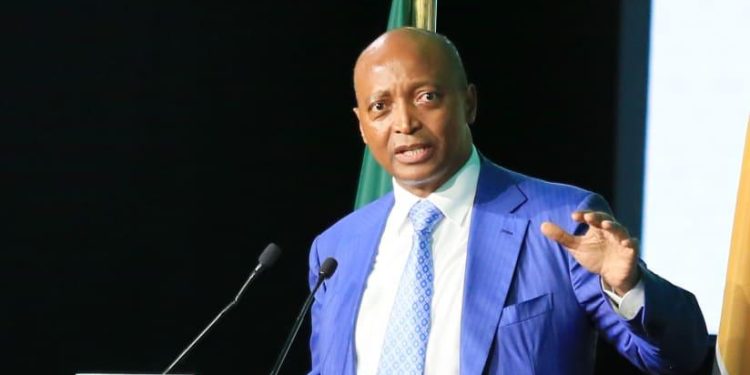 The African football governing body, the Confederation of African Football (CAF), has announced that they will launch the African Super League on Wednesday, August 10. The launch will be live from Arusha, Tanzania.

Since the CAF President, Dr. Patrice Motsepe, announced the date of the launch in July 2022, there has been an air of expectation as Africa prepares for a new era that will change the face of African football and the economic fortunes of the continent.

Motsepe disclosed that winners and participants of the inaugural African Super League will receive significant prize money, and the proceeds from the tournament will include substantial solidarity payments to all 54 CAF Member Associations.