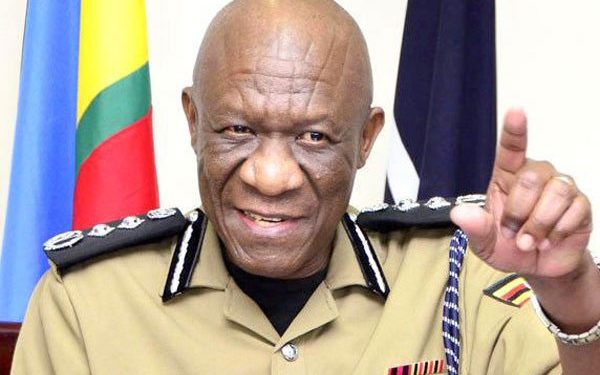 The Inspector General of Police (IGP), Martin Okoth Ochola, has asked the United Nations African Institute for the Prevention of Crime & the Treatment of Offenders (UNAFRI) to vacate Naguru land.

The Director of Legal Services, who represented IGP Ochola, told parliament’s subcommittee on Defence that UNAFRI has failed to develop the land.

In 2011, the government directed police to lease 8.7 acres of land comprising Plot 3 Mukabya Road and Plots 2-8 on Katalima Road to UNAFRI with the understanding that they would develop the land and carry out their objectives as per the statute.

However, according to the Director, Logistics and Engineering, AIGP Richard Edyegu, UNAFRI has subleased about 7.8 acres of the Naguru police land to private business entities such as YUASA Car Bond and Future Group Limited, contrary to the purpose for which the lease was given.

In July this year, the Public Accounts Committee of Parliament started probing a decision by UNAFRI to sublease Uganda Police Land in Naguru to Used car dealers.