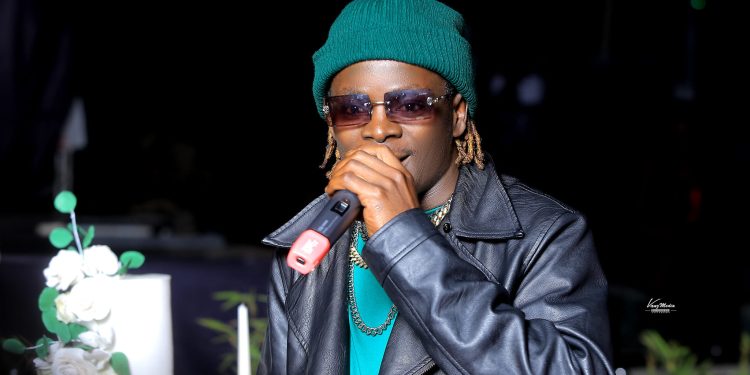 In a post he shared this afternoon on his official social media pages, the singer disclosed that he is set to stage the “Zakayo” concert next year. The concert will be held at the Africana Hotel.

According to the video, the concert will be organized by KT Promotions.

King Saha has been one of the most talked about musicians this year. This was after he announced his ambition to stand for Uganda Musicians’ Association (UMA) President.

He also released “Zakayo,” a song he openly dedicated to Bebe Cool. Zakayo is currently one of the biggest jams in Uganda.