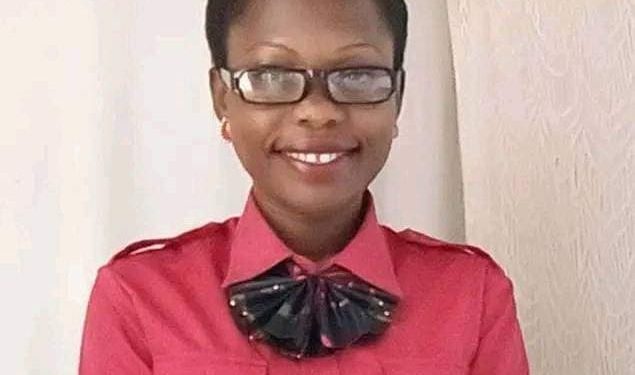 According to reports, Nambozo, who is niece to Nandala Mafabi, the Forum for Democratic Change Secretary-General, met her death at around 7 pm on Monday evening at Nkoma Ward, Mbale City.

Sources reveal that Namboozo’s friend, who reportedly met her before she was killed, stated that an unknown person called the deceased was preparing to shift from her rental.

Nambozo recently graduated from IUIU and has been a Parish Chief in Sironko District.

Mbale Police has taken her body to the city mortuary.