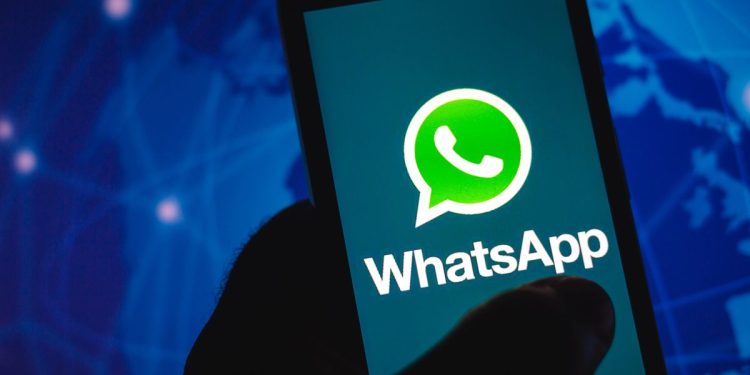 Are you one of those who have been worried about leaving a group chat as WhatsApp announces the exit to the entire group? Worry no more, as WhatApp has announced a privacy update to the messaging app.

As part of the update, which is rolling out this month, users will be able to silently leave group chats without notifying others and control who can see when they are online.

Also, users will also be given the ability to block people from taking screenshots of View Once messages, which are designed to disappear after being opened.

The screenshot blocking tool is currently being tested, WhatsApp said and will be released to users soon.

The messaging platform said the new features are aimed at continuing to improve the privacy of online conversations.