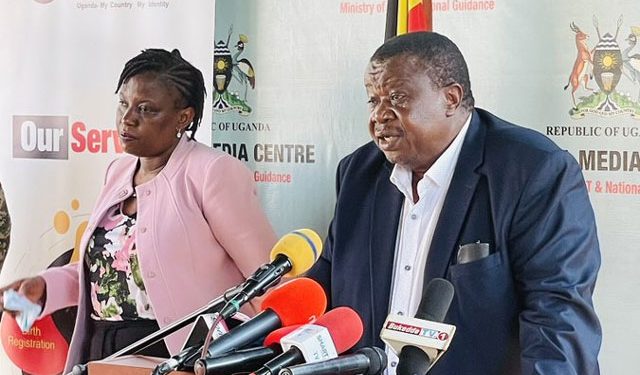 The National Identification and Registration Authority (NIRA) will start a new round of the national identity card registration exercise for all Ugandans in June next year.

While addressing journalists at the Uganda Media Centre in Kampala on Tuesday, the Internal Affairs Minister, General Kahinda Otafiire, revealed that the current IDs expire in 2024.

Otafiire said that the new National ID will contain several new features but will also contain most of the bio-data already captured, including the current NIN.

According to Otafiire, the ministry will need about Shs600b to implement the new ID plan.

“The money will be used to purchase high-tech machines that will make improved national IDs with a chip that can identify people’s eyes and recognize their DNA,” he said before disclosing that the IDs will be issued free of charge, except for those who will be seeking express processing.