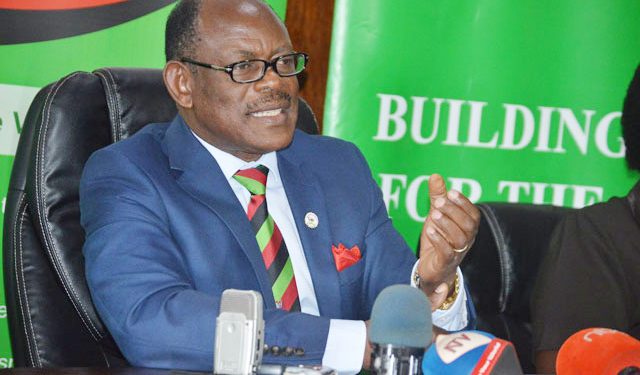 Prof. Nawangwe, the former deputy vice chancellor of finance and administration at the university, was appointed vice chancellor in June 2017 for a five-year term. His term was set to expire on August 31st of this year.

Meanwhile, earlier this week, a group of Makerere University lecturers threatened to drag the University Council to court over alleged plans to reappoint Prof. Nawangwe as VC.

In a letter dated August 8, 2022, addressed to the University Council chairperson, Lorna Magara, the university staff led by Associate Professor Jude Sempebwa and Dr. Muhwezi Deus Kamunyu, through their lawyers at Nassuuna and Company Advocates, said that the tenure of Prof. Nawangwe is expiring on August 31, 2022, and there seem to be no plans by the authorities to replace him.

They added that the continued delay in looking for a new Vice-Chancellor portrays a secret plan to reinstate Prof. Nawangwe.

According to them, the VC is aged and not eligible to hold the position for another term since he is above 65 years of age as per the university policy.