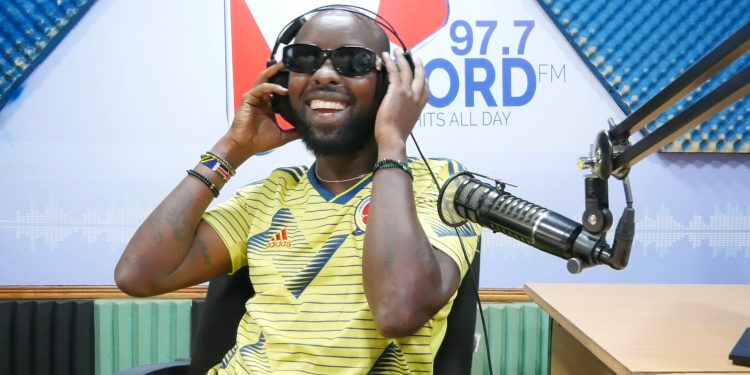 Multi-award-winning Ugandan music star Eddy Kenzoreal name Edriisa Musuuza, has explained why their Nigerian colleagues appear to have a massive advantage over them in the music industry.

While speaking during an interview, the BET winner was asked what he had to say about the increased promotion of Nigerian music and shows in Kampala, and he said that Nigerian music is good, which is why listeners love it.

“You can’t force people to listen to a particular song. Music is food for the ears. No one can like a bad song,” said Kenzo.

“You can’t manipulate anyone with music. That’s why an artist can be promoted and become famous, but people will still appreciate their music differently,” he added.

For starters, seven Nigerian singers have performed in Uganda this year alone. These are Fave, Kizz Daniel, Tiwa Savage, Adekunle Gold aka AG, Ayra Starr, and Fire Boy and Chike.

And Kenzo believes that for a foreign singer to be brought to Uganda to perform, their music has to be good.

However, the ‘Sitya Loss’ singer encouraged fans to also support their own.

“I urge Ugandans to support local talent. If you support them, they also benefit because attending shows keeps the money around, but foreign artists take it away and we don’t benefit much, “he said.