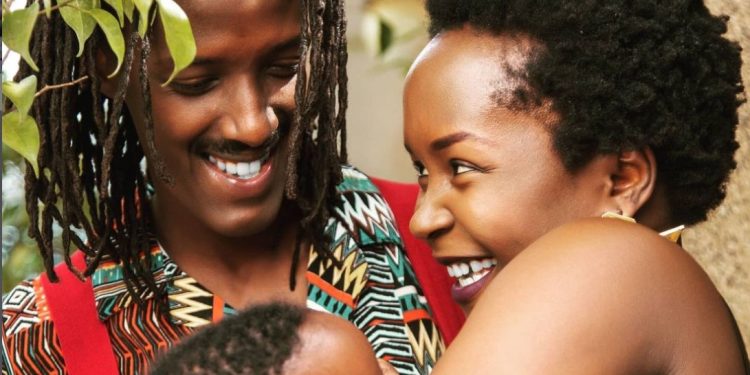 In April 2021, one of Uganda’s celebrated comedians Anne Kansiime became a first-time mother to a bouncing baby.

The mother of one has voiced her journey to motherhood as something that was not as easy.

Brave people like Kansiime are able to gladly embrace their past and talk about it and be free to share their experiences in the hopes that those who look up to them can learn something from them.

While appearing on NTV’s ‘Bump Love’ show, which focuses on motherhood, Kansiime shared her journey where she revealed how she had many miscarriages in the recent past.

According to Kansiime, this could have been a punishment from God for the abortions she did while at university.

“Miscarriage happens to people who never aborted in life but when you get a miscarriage of the child that you want whether you want it or not you start questioning yourself why and you find that there are reasons and they are there. I started counting how many times I aborted at campus and then started praying,” said Kansiime.

“I asked God to forgive me and I remember telling God that I want a child, I am retiring at 35 years and he answered my prayer and gave a child at 36 years old,” she added.

She further revealed that she decided to no longer share the pregnancy news publicly.

“I thought that there could be some people out there with evil intentions trying to stop me from having children,” she said.

After all this, she was able to give birth to her current child Selassie Ataho with her baby daddy Skylanta.