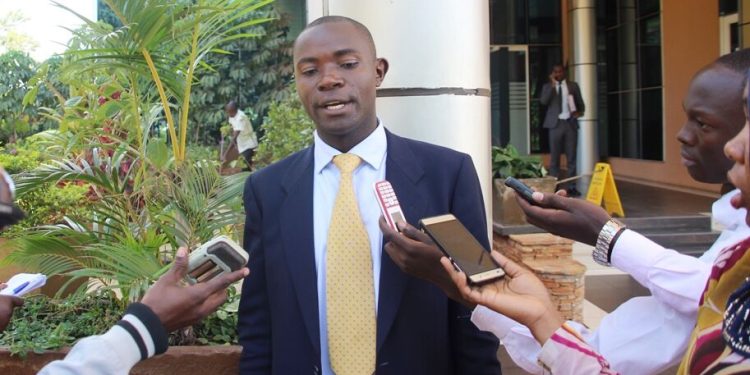 Jailed city lawyer Male Mabirizi has applied to the court “to prosecute Norbert Mao on charges of disobedience of statutory duty and conspiracy to defraud by seeking a lucrative ministerial appointment as president general of the Democratic Party (DP) when his term expired earlier.”

A few days later, Mao was appointed Minister of Justice and Constitutional Affairs.

However, Mabirizi wants to prosecute Mao.

Entebbe Chief Magistrate Stella Maris Amabilis has scheduled the hearing for August 19, where Mao and DP secretary general, Gerald Siranda, are expected to enter pleas on the charges that attract a punishment of seven years in jail upon conviction. Also, the court ordered the Uganda Prison Service to produce Mabirizi on the same day.

"I ask Daniella Atim to stay away from my family issues," Weasel's girlfriend Sandra Teta speaks out