Over Shs142m collected in a day from ticket defaulters 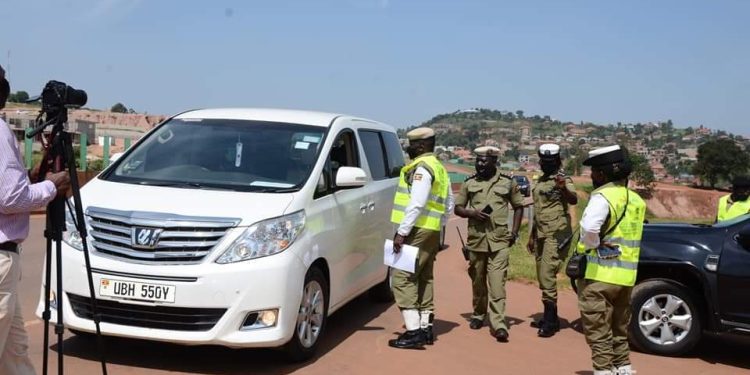 Over Shs142 million has been recovered in the Express Penalties Scheme (EPS) defaulter operation that started on Monday, according to Kampala metropolitan traffic commander, Rodgers Nsereko.

Nsereko said that out of 1024 tickets issued, 1022 were paid as others willingly walked to the Central Police Station to acquire tickets to pay the money.

EPS tickets were introduced in 2014 to decongest courts and, once issued, they are to be paid within 28 days.

Last week, the Police Spokesperson, Fred Enanga, said the operations target to recover up to Shs8b from pending EPS defaulters.

He encouraged motorists who do not know their EPS status to check it online because some tickets are now issued virtually after traffic rule defaulters are netted using CCTV street camera footage.