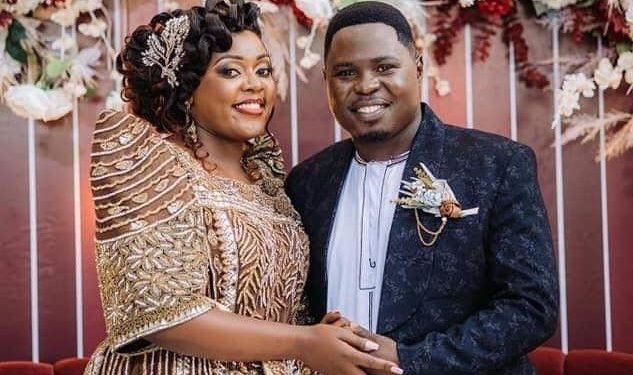 The glamorous introduction ceremony is happening in Gomba at the home of Bridget’s parents.

Several famous personalities are in attendance at the event, and these include the National Unity Platform president, Robert Kyagulanyi, and his wife, Barbie Kyagulanyi.

Others include; MP Joel Ssenyonyi and his wife, Fabrice Ssenyonyi, Lewis Rubongoya, Eddie Yawe, and Nubian Li, among others.

Zaake and Bridget have been together for over eight years, and they have two children together.

In April this year, Zaake proposed to Bridget, and their photos went viral on the internet.

The two love birds met during his Guild presidential campaigns while he was still at university, according to Zaake.

Also, earlier this month, the wedding meeting kicked off, and the couple will tie the knot in September.