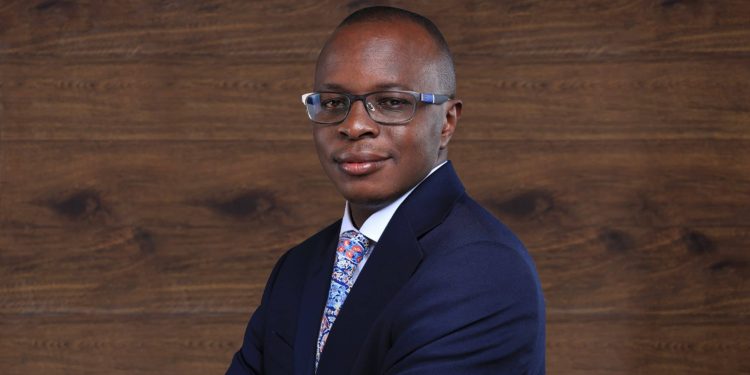 Lawyer Bernard Oundo has been elected the new president of the Uganda Law Society (ULS), a professional association that brings together all lawyers in Uganda.

Oundo and Ninsiima are alumni of Uganda Christian University (UCU) and Makerere University, respectively, so some people regard their competition as a race between Makerere and UCU. Oundo gathered 1056 votes while Ninsiima got 723 votes.

Oundo’s win makes him the first UCU alumni to become the ULS president.

He replaces Pheona Wall, who has been in office since September 2020. Pheona Wall replaced Simon Peter Kinobe.

Meanwhile, in 2021 Oundo, was elected the president of the East Africa Law Society (EALS), a professional association that brings together all lawyers in the region.