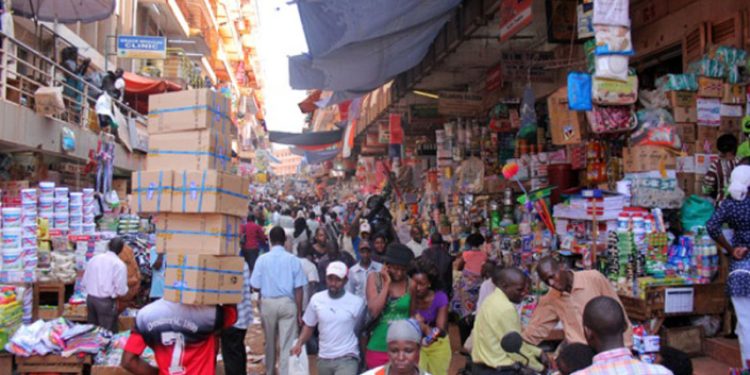 According to a recent Twaweza report  titled Money, money, money: Citizens’ views and experience of business and the tax environment in Uganda conducted between  January 15 and February  7, 2022,  close to half of Ugandans (45%) have owned a business at some point in the past five years; among these, less than half (21%) say their business is still operating.

According to the report, the most common types of currently operating businesses are in agriculture (35%), wholesale / retail trade (18%), hawking (13%), and small services such as salons (11%).

Among Ugandans who have closed their business in the past five years, the most common reason mentioned is lack of capital, cited by half of former business owners.

Other reasons include low demand, no market (13%); high cost of inputs (12%); and high levels of competition (11%). Fewer former business owners mention Covid-19 (10%) or taxes and regulations (4%) as the reason for their business closures.

Similarly, current business owners are also most likely to mention access to capital (63%) among their top three business challenges. Other issues are also finance related but focused more on high costs: getting transportation (35%), the high cost of capital (30%) and getting equipment or materials (27%).

The high costs in terms of taxes, levies and permits are the fifth most referenced challenge (17%).

Given the rates of business closure and seemingly widespread challenges around capital, it is to be expected that business owners provide mixed reviews about the state of their businesses; 4 out of 10 say their business is growing (36%) and the same proportion say it is declining (39%) while the rest say it is staying the same.

Sipapa has been participating in robberies since 2014, says police