Nyege Nyege is the biggest event; no one should stop it — Minister Kadaga 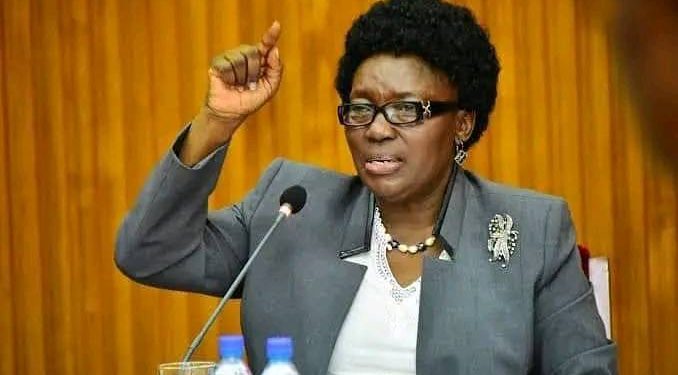 Former Speaker of Parliament and now first Deputy Prime Minister, Rebecca Kadaga, has vowed that the Nyege Nyege Festival has to take place because it attracts thousands of tourists to the Busoga region.

Speaking during the eighth Coronation Anniversary of Kyabazinga of Busoga, William Gabula Nadiope IV, the minister of East African Affairs, said that the Nyege Nyege festival is the biggest festival in the Busoga region and no one should stop it from happening.

“Nyege Nyege provides an opportunity for our people to make money. Anyone against it is against the prosperity of Busoga,” said Kadaga.

Last week, Speaker of Parliament Anita Among banned the Nyege Nyege festival on the grounds that it affects the morals of children in Uganda.

“No function should take place. You are selling tickets at the expense of the children of Ugandans. We are not going to allow this function to take place,” ruled Anita Among.

However, the executive arm of the government through Prime Minister Robinah Nabbanja gave the green light for the festival to happen this week starting Thursday, September 15 to Sunday, September 18 at Itanda Falls.

First staged in 2015, the Nyege Nyege Festival is a four-day dance party and a major tourist drawcard.