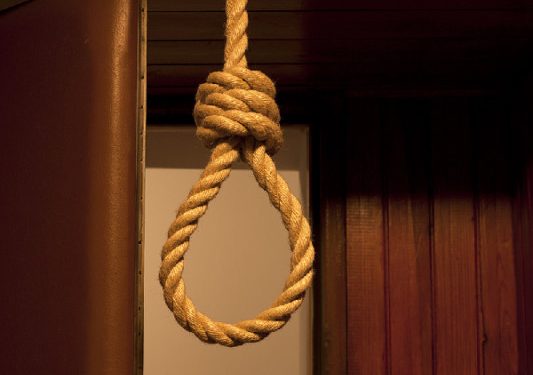 Police in Mpigi is probing the death of a pupil who reportedly committed suicide after disappearing from school.

According to police, Kasule, who committed suicide by hanging, reported at school on September 14 at about 8 a.m. but did not attend classes.

He disappeared from the school and a search was conducted, only to find him dead, and the body hanging on a mango tree, at St. Luke Catholic Church, Kyanja, which is located about 250 metres from the school.

The body was taken to Gombe Hospital for a post-mortem.

“Most teenagers commit suicide due to the pressure to perform academically, act responsibly, and/or the pressure to fit in socially among fellow teenagers. Young people with mental health problems – such as anxiety, depression, bipolar disorder, or insomnia – are at a higher risk of suicidal thoughts.

Tears going through major life changes (parents’ divorce, parental separation, financial changes), and those that are tortured or bullied are at greater risk of suicidal thoughts, “said police.

Police urge parents, guardians, and local leaders to watch out for things that increase the risk of suicide among teens.