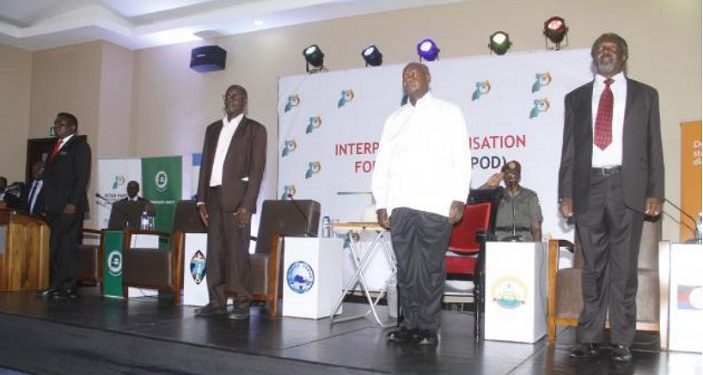 The Netherlands Institute for Multiparty Democracy (NIMD) has withdrawn its funding for the Interparty Organisation for Dialogue (IPOD) over protests from the National Unity Platform (NUP).

In a statement published on the NIMD website last evening, Country Director Frank Rusa, noted that as a key partner of Ugandan political parties, it is ready to continue supporting the process toward a new Memorandum of Understanding for IPOD and would only consider continuing to host the secretariat if IPOD is fully inclusive.

According to NIMD, inclusivity is a prerequisite for effective dialogue, arguing that it believes a dialogue process can only work when all political parties in Parliament commit to speaking and listening to each other as they deal with the many challenges in Uganda.

“Now that the National Unity Platform (NUP), the leading opposition party in Uganda, has announced that they will not sign up to the new 2022 IPOD Memorandum of Understanding, and the Forum for Democratic Change (FDC) is hesitant to sign up, NIMD has to reassess its involvement in IPOD,” reads the statement in part.

While addressing the media on Wednesday, the NUP spokesperson, Joel Ssenyonyi, revealed that they had declined invites to join IPOD. He said that being on IPOD is meaningless when the regime is continuing to arrest its leaders and supporters.

Meanwhile, on Tuesday, members of the IPOD Council of Secretaries led by their Chairperson, the ruling National Resistance Movement (NRM) Secretary General, Richard Todwong met with the Minister of Justice and Constitutional Affairs Nobert Mao and presented him a list of concerns they needed him to resolve so as to strengthen IPOD.

Among the key issues was funding. They had indicated that their funding from NIMD, an institute that has hosted the secretariat since its inception in 2010, was being threatened by the NUP party activism in the diaspora.

The FDC and Uganda People’s Congress (UPC), which were part of the last IPOD whose MoU expired in 2020, are yet to sign the new MoU.

KCCA to close Lotis Towers after report on cracked columns 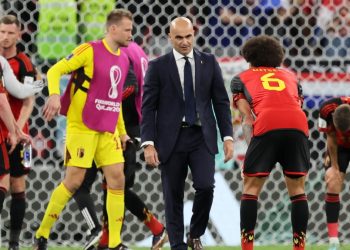