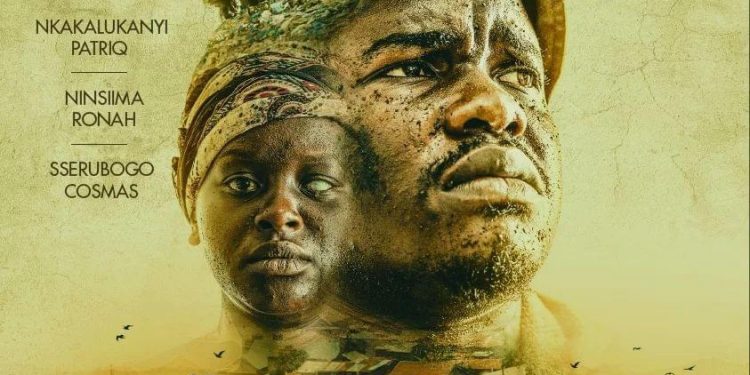 AMAA is a subsidiary of the Africa Film Academy and was established in 2005, aimed at facilitating the development and relevance of African film & cinema by providing a reward & recognition platform for filmmakers on the continent.

Tembele is a feature film that zooms into the very soul of a man working on a garbage truck in the city as he battles with a mental setback after losing a son.

Just last week, the film was selected by the Uganda Academy Selection Committee (UASC) to represent Uganda in the forthcoming 95th Oscars Awards due to take place in 2023.