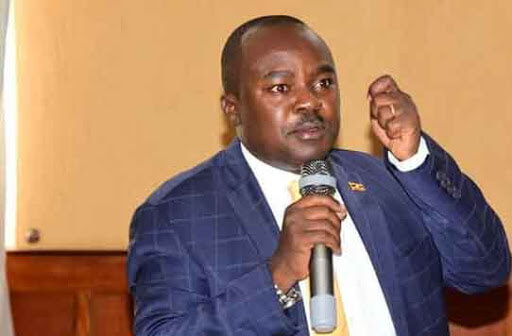 “Following the appointment of Col. Basaliza, Hon. Simeo Nsubuga, and Mr. Omara Apita as members of the UHRC by H.E. the President, the names were forwarded to Parliament for vetting,” said Kirunda.

The former police spokesperson was one of the loudest and most enthusiastic public supporters of the 2017 constitutional amendment, which scrapped presidential age limits.

He was the incumbent of the Kassanda South MP seat in 2021. Despite losing in the NRM primaries, he stood as an independent and was defeated by the NRM flag bearer, Michael Muhumuza.

Since then, Nsubuga has been off the scene until today’s announcement.

The Uganda Human Rights Commission (UHRC) was established under the 1995 Constitution to among others, investigate, at its own initiative or on a complaint made by any person or group of persons against the violation of any human right, visit jails, prisons, and places of detention or related facilities with a view of assessing and inspecting the conditions of the inmates and making recommendations; and also establish a continuing programme of research, education, and information to enhance respect of human rights.