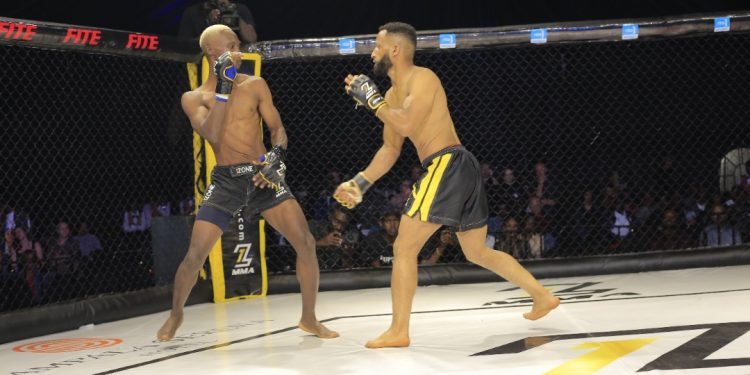 The main event fight was between Uganda’s Joseph Bonane aka Busungu and Ethiopia’s Shifa Awal. The two faced off in a bantamweight bout.

After three rounds of nonstop action of ultra-paced punching, clinches, kicking, and ground and pound situations, Bonane emerged as the winner.

In the featherweight bout, South Africa’s Raymond Acutt outclassed Uganda’s Henry Kirangwa as he showcased his level of skill before choking Kirangwa’s neck, which opened the doors to his win by submission.