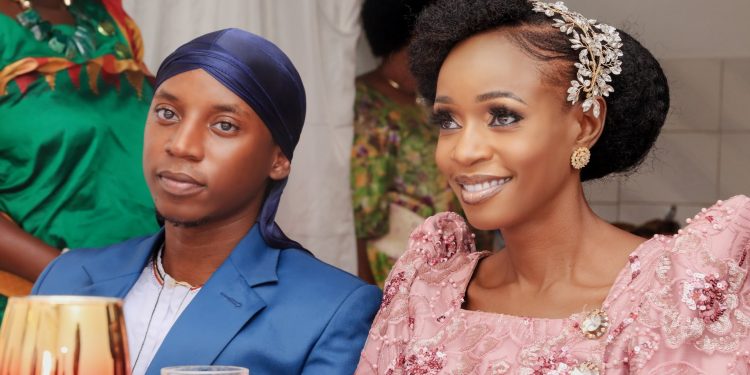 Media personality, Robinah Nambooze, better known as Robin Kisti, has announced a separation from Mark Asiimwe, whom she introduced to her parents back in November 2021.

The former NTV and STV presenter disclosed the news through her Snapchat account, saying their relationship ended in tears because of some private issues. She, however, thanked God for the lessons.

“I guess it ended in tears! There is just some shit I can’t take! We live and we learn. Thank you, God, for this lesson and a new chapter. Single and not searching,” wrote Robin on social media.

When Robin introduced her man last year, they announced that their wedding would happen later this year.

“My wedding and Kwanjula will happen next year, in the summer, because my close family, all my sisters, live in London, and they have to be there, of course. I cannot hold a wedding or Kwanjula without them, and they have kids, so we have to have the best time,” said Robin.