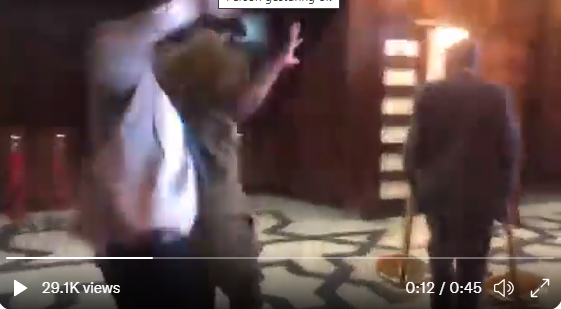 Last Thursday, Adria appeared in a video punching a police officer at the rank of Assistant Superintendent of Police (ASP). This was after he (MP) accused the police of participating in the rigging of the EALA elections.

However, according to Fred Enanga, the police spokesperson, the officer was carrying out lawful orders to provide security during the election process.

Enanga said that the MP has been summoned to appear before the CID headquarters this Tuesday at 10 a.m.

He revealed that the MP caused injuries to the officer’s right ear and head.

Enanga explained that Adria Alyon will be interrogated about his senseless act of violence.