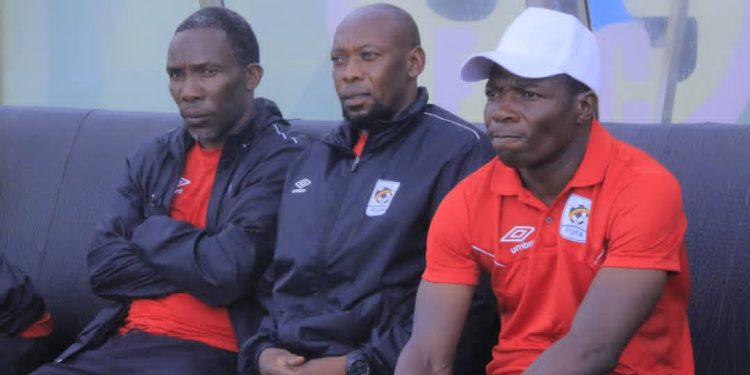 Mayanja will be assisted by other local legendary footballers, Simeon Masaba and Noah Kasule Babadi.

Mayanja has already joined camp at Cranes Paradise Hotel in Kisasi where the squad is residing, according to the FUFA statement.

Mayanja, who has a CAF ‘A’ licence, has had stints at URA FC, KCCA, Kagera Sugar, Kiyovu, and Simba FC, among other clubs. He was also the Uganda Cranes’ assistant coach for over six years.

Meanwhile, the Uganda Hippos are preparing for the AFCON U20 Zonal Qualifiers starting on October 22 in Sudan.

OPINION: Cost of Health Insurance in Uganda – Should there be cause for worry?