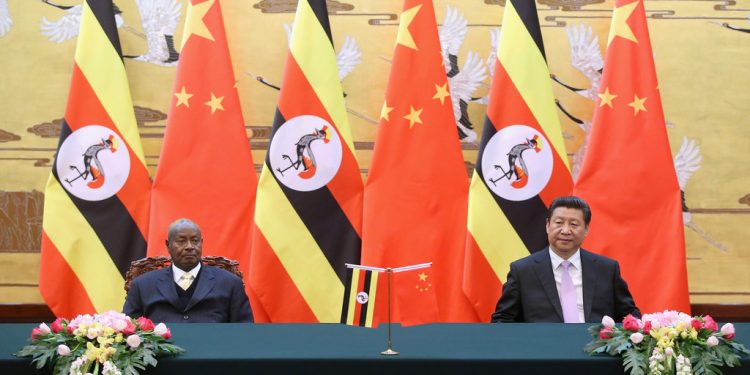 In celebration of Uganda’s independence from British colonial rule in October 1962, China and Uganda are marking the 60th anniversary of their diplomatic ties.

The Ugandan Embassy in Beijing hosted a conference to promote investment, trade, and tourism in Shandong in honor of the 60th anniversary.

Oliver Wonekha, the ambassador of Uganda to China, said during the event that Uganda is the best and most lucrative place for investors in all areas of the economy.

“Uganda has grown itself to be a highly stable country over the past 30 years. According to the latest data sets from the World Bank, Uganda has one of the lowest crime rates and most stable inflation rate in East Africa averaging 4.89% but also Uganda is the most open economy to foreign direct investments in East African Community,”Wonekha said.

She added, “There is large and growing domestic market of nearly 45 million people in Uganda and strategically located in the heart of Africa there is a combined market of population of over 700 million in the East African Community and COMESA region. Globally, Uganda has a competitive tax incentive regime.”

Amb. Wonekha claimed that since 1962, Uganda and China have had friendly relations that have produced noticeable results.

The ambassador informed the Chinese businesspeople and investors that Uganda is looking into ways to pursue economic and trade cooperation on a win-win basis.

“I sincerely invite companies and business people from Shandong to explore doing business in and with Uganda for maximum gain,” she said.