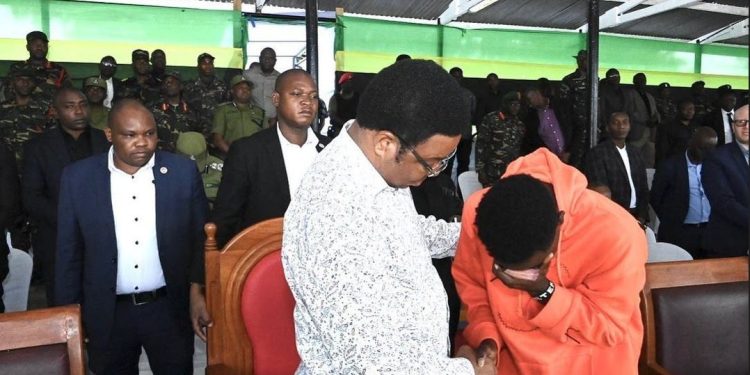 A Tanzanian fisherman, Jackson Majaliwa, who helped rescue 24 passengers when a Precision Air plane crash-landed into Lake Victoria, has been rewarded with a state job.

In a directive issued on Monday, Tanzanian President Samia Suluhu instructed that Jackson Majaliwa be recruited into the country’s Firefighting and Rescue brigade.

The president also directed that the fisherman be awarded a cash prize of 1 million Tanzanian shillings (about Shs1.6 million).

He will also receive additional training in rescue operations in order to sharpen his skills.

Majaliwa was reportedly among the first responders at the site of the crash that killed 19 people.

He narrated how he escaped death by a whisker as he attempted to save the pilots, Captain Buruhani Bubaga and First Officer Peter Odhiambo, who were stuck in the cockpit.

He was injured and rushed to Kagera Referral Hospital with 25 other injured passengers.