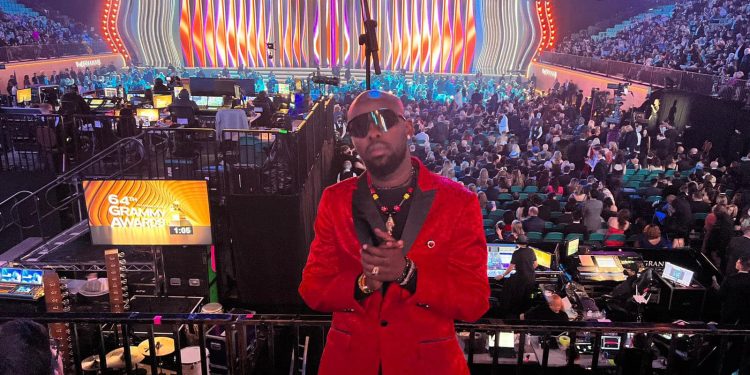 Eddy Kenzo appears to still want more of the global pie despite winning a BET, a few Nickelodeon awards, and being flown to some of the most coveted locations on earth.

Singer Eddy Kenzo has made headlines once more for all the right reasons as he has been nominated for the 2023 Grammy Awards, just days after hosting a massive Eddy Kenzo Festival.

Artists, albums, and songs competing for trophies at the 65th annual ceremony were announced this evening. The show will take place on February 5, 2023, at the Crypto.com Arena in Los Angeles.

Kenzo has been nominated in the category of Best Global Music Performance for his “Gimme Love,” song with Matt B.

Eddy Kenzo was the first Ugandan and East African artist to win a BET Award in 2015.

He has since won several major awards, including the Africas and the Nickelodeon Choice Awards, among others.