Has Denis Onyango returned from retirement to play for the Uganda Cranes? Here are some of the reactions 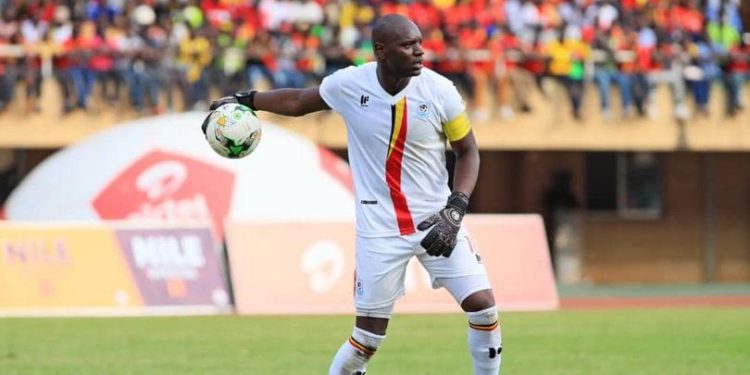 Former Uganda Cranes captain and goalkeeper, Denis Onyango has shocked Ugandan fans by announcing on social media that he might be returning from retirement to play for the national team once more.

“Uganda Cranes, guess who’s back?!!🧤,” Onyango said in a post on his social media platforms.

Reactions to Onyango’s alleged comeback have been conflicting; some have praised him for returning, while others have reprimanded him and told him to let the young players take his place.

Onyango announced his retirement from the Uganda Cranes in April of last year and stated that he would only focus on playing for his South African-based team Mamelodi Sundowns.

His memorable 16-year career on the national team started on June 18 2005 in a World Cup qualifying match against Cape Verde.

From then Onyango became a regular for the Cranes. He helped the Cranes qualify for the 2017 Africa Cup of Nations by conceding only two goals in six matches in their qualifying group.

Here are some responses to his potential return.