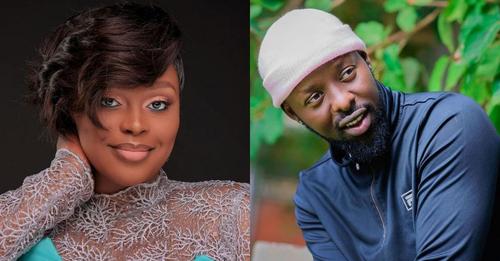 Rema predicted that Eddy Kenzo would win a Grammy award in the video that was shot about seven years ago.

Kenzo received a Grammy nomination last week. Rema is yet to congratulate Kenzo on the nomination, though.

Additionally, since Kenzo and Rema split up about three years ago, the Grammy would not go to Rema’s home if Kenzo won.

See the video below.

Who is the Qatari YouTuber Ghanim Al Muftah, the young performer who stole the spotlight alongside Morgan Freeman at the World Cup opening ceremony?