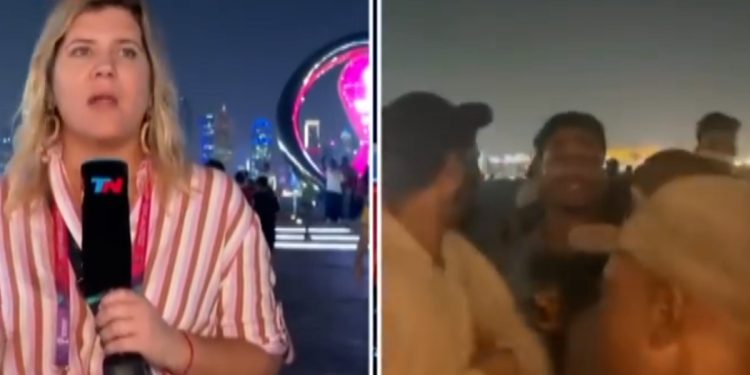 Journalist Dominique Metzger of Argentina has revealed that she was robbed while conducting live broadcasts from Doha. The 2022 World Cup kicked off last evening with Ecuador defeating hosts Qatar 2-0.

Metzger claimed via her Instagram account that she had been robbed while performing a live broadcast in the fan area.

She claimed that many of her personal belongings, including her wallet, which contained a number of crucial papers like her ID, were stolen.

She gave a live TV account of the incident.

“They just stole my wallet when we were doing the live broadcast. The police, sent me here to file a report.

The documents and the cards are what worries me the most, I don’t care about the rest. So, we’ll see what happens. Experiences that you don’t expect to live through, you live through them.”

Dr. Paul Ssemogerere's widow asks the state not to accord her late husband a gun salute