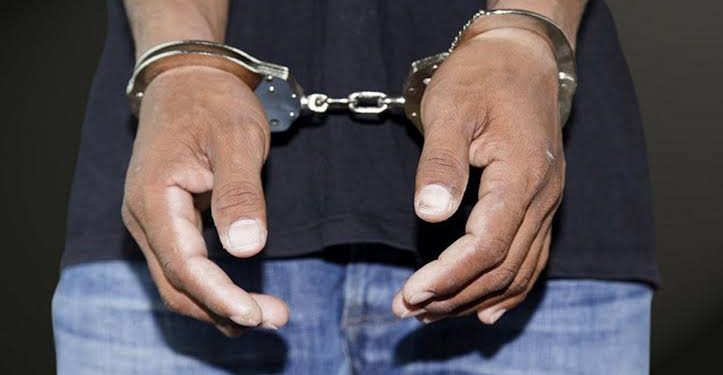 Kasankya Twaha was arrested by the Wamala region’s flying squad in connection with the murder of Mutesi Racheal, a 26-year-old lodge attendant, at BK Island Guest House in Mityana.

According to Wamala Region police spokesperson Racheal Kawala, on November 19, Mutesi was found dead on her bed at BK Island Guest House with a black belt around her neck and tied to the bed stand.

However, the unknown client who informed the bouncer about the incident had fled.

Twaha was tracked down and arrested in Buye-Kikumbi northward, Busimbi division, in Mityana district by Wamala regional flying squad officers.

The suspect is still under interrogation.