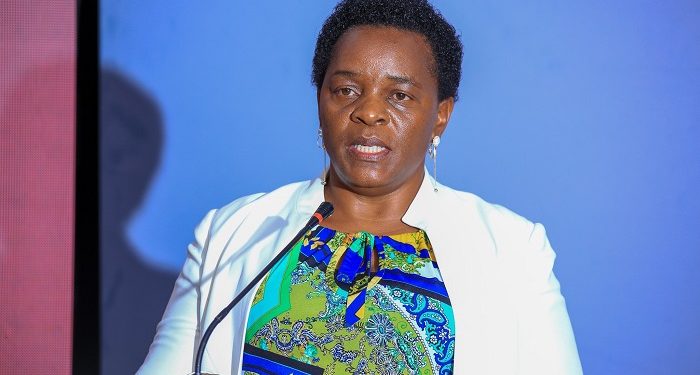 State Minister for Gender and culture, Peace Mutuuzo has stated that dowry should be abolished because it is the “practice of selling children in exchange for goods.”

Dowry is a token of appreciation given by a man to a woman and her family in African culture.

While presiding over the National Symposium on the Well-being of Girl Children, Mutuuzo claimed that such cultural norms make women seem like commodities in a home.

“Our girls are being sold off to “rich” men who view them as property and sex objects that they have acquired through dowry, and that’s why am not fine with bride price,” said Mutuuzo.

Mutuuzo attributed the rise in violent incidents against women to cultural norms, particularly bride price and dowry, where husbands typically treat their wives as property.

In 2020, Mutuuzo came under fire for claiming that the government had outlawed girls’ and women’s elongation of the labia minora on the female private parts.