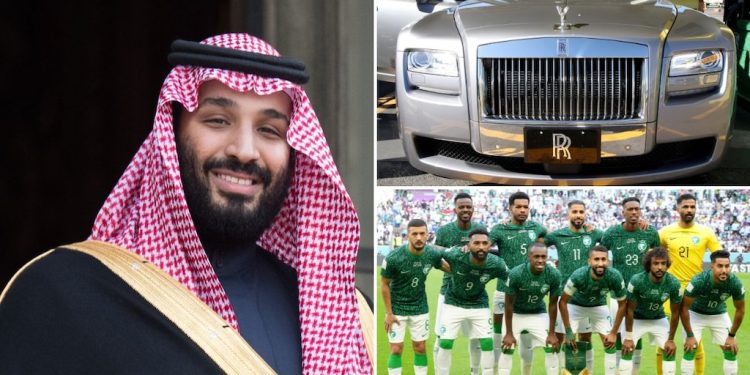 According to reports, Saudi Arabia’s footballers will receive rewards for their historic victory over Argentina in their opening match at the 2022 World Cup in Qatar.

On November 22, Saudi Arabia came from behind to defeat Argentina 2-1, and the Arab country immediately announced a public holiday for the following day to commemorate the victory.

Each member of the national team will receive a brand-new Rolls-Royce Phantom from Saudi Arabia’s Crown Prince Mohammed bin Salman.

A new Rolls-Royce is valued at $460 000 (about Shs1.7 billion). It has a V12 engine and is considered to be one of the most comfortable luxury cars on the planet.