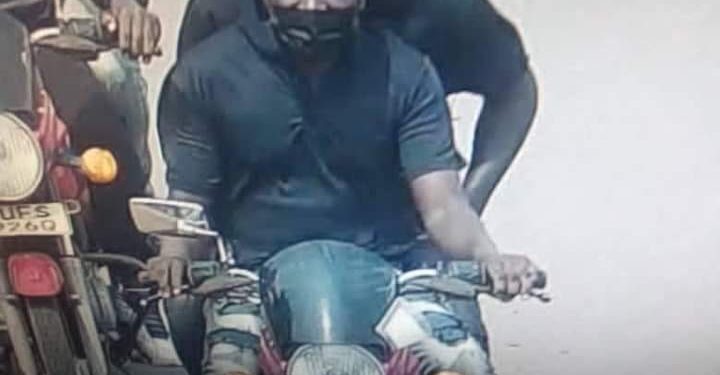 Police in Katwe has arrested members of a criminal gang that has been robbing people of their properties using motorcycles.

The group is alleged to have been snatching bags from pedestrians, and phones from both motorists and pedestrians before fleeing on motorcycles, which were identified by our CCTV cameras.

“Our task teams have also established that the suspects got motorcycles on loan under the guise of using them for Boda Boda business, but instead, they ended up using them to rob the public,” said Deputy PRO KMP, ASP Luke Owoyesigyire.

“We have also established where they sell the stolen items, and efforts are on to have the promoters arrested,” he added.

SONG REVIEW: Vamos 256 back with “Ayaka”

SONG REVIEW: Vamos 256 back with "Ayaka"