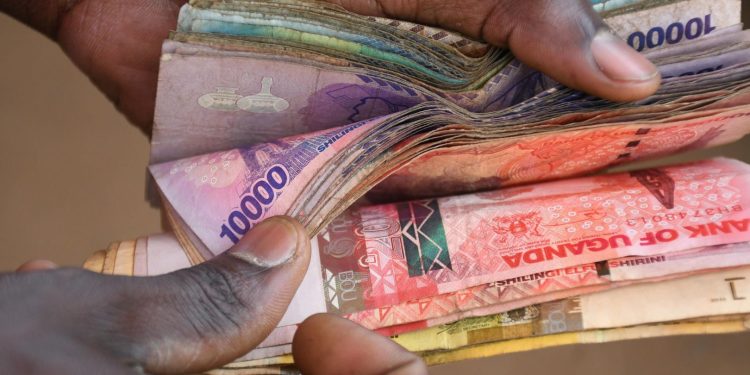 The member nations of the East African Community will have to wait longer for a monetary union.

The East African Monetary Union (EAMU) was originally scheduled to go into effect in 2024, but a task force investigating the matter has suggested delaying it until 2031 instead, arguing that it would be premature because the members have not yet met all requirements.

“We have a roadmap that was supposed to be implemented between 2013, when the Monetary Union protocol was signed, and 2024. But we did not manage to implement most of the activities in that roadmap,” said Dr Pantaleo Kessy, Principal Economist, EAC Secretariat.

“According to the roadmap, the EAC convergence criteria were to be attained by 2021 and be maintained for three years in the run-up to the establishment of the Monetary Union in 2024.”

But a thorough examination of each activity reveals that Burundi, Kenya, Uganda, Tanzania, Rwanda, and South Sudan are all behind schedule.

The full implementation of the Customs Union and Common Market protocols is listed as the first of four major prerequisites that must be met before the creation of the Monetary Union.

“Partner states are at different levels of implementation, and that partly slows the implementation of the EAC third pillar, the EAMU,” said Dr Kevit Desai, Principal Secretary at the EAC.

In 2019, the plan to have a single East African currency by 2024 collapsed after the EAC Council of Ministers, the central decision-making and governing organ of the EAC, resolved that the deadline was not attainable.

As a result, member states tasked the EAC Secretariat to constitute a team of regional experts to review the roadmap and come up with new timelines.