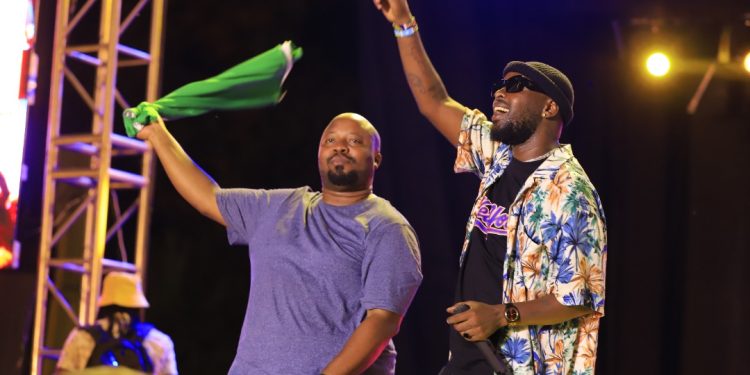 Every December, Kansanga based Galaxy FM organises the mega end of year party, the Zzina Fest.

The 2022 Edition dubbed ‘Ku Mathee’ was held at Jahazi Pier in Munyonyo.

The day and night event saw flocks come through as early as 10:00AM and by 2PM, the party mood was already set.

Galaxy FM presenters, risint talents hit the stage first to warm up the crowds that had a mega party awaitig them alongside their favourite artists.

The Galaxy FM deejays took centre stage to give the fans a treat of music mixes.

How suspected serial kidnapper was killed during arrest

How suspected serial kidnapper was killed during arrest