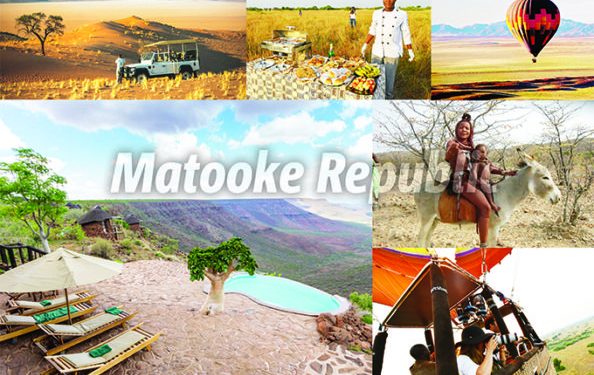 CNN, one of the world’s best Television has named Uganda as one of the best destinations to visit in 2023.

Uganda, Rwanda, Egypt, and Tanzania are the only African countries that feature on the list dubbed “CNN Travel.”

According to the article, Uganda’s travel offerings are beyond the traditional staples of safari and wildlife spotting which appeals to both regional and international visitors.

“From the expansive shores of Lake Victoria to the snowy Rwenzori Mountains, Uganda is a beautiful wilderness playground, with opportunities for adventure including treks through the Bwindi Impenetrable Forest or up to the craters of the Virunga volcano chain or whitewater rafting along the Victoria Nile,” reads the article.

It adds, “There’s also an emphasis on connecting visitors with Ugandan communities — promising tastes of Ugandan food, music, and culture.”

Uganda’s outstanding features are the largest freshwater lake on the continent, the source of the longest river, the strongest waterfall, the largest number of primates, and the highest number of mountain gorillas worldwide.

Meanwhile, before the world was hit by coronavirus, Uganda earned $1.6b (about Shs5.8 trillion) from tourism in the 2018/2019 financial year, making the sector the country’s leading foreign currency earner for the fifth year in a row.

The Annual Tourism Sector Performance Report for Financial Year 2018/2019 showed that the revenue rose from $1.45b (Shs5.3 trillion) in the 2017 financial year.