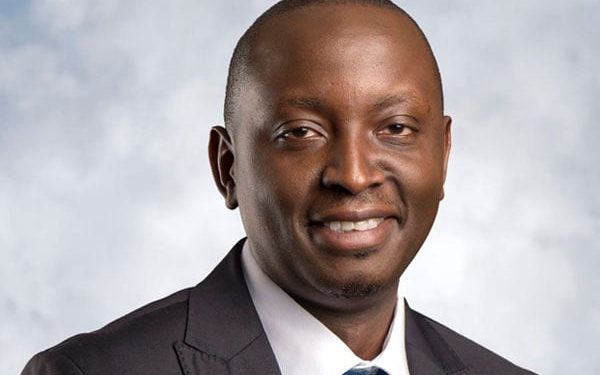 Dfcu Bank’s Managing Director Mathias Katamba last week tendered his resignation citing personal reasons. He will cease his role at the helm of the bank at the end of January.

The bank’s board has accepted Katamba’s resignation and appointed William Sekabembe who has been the bank’s Executive Director as the Managing Director in acting capacity as the bank seeks a suitable replacement.

Dfcu Board Chairman Jimmy Mugerwa sent out a notice to the bank’s shareholders on Tuesday notifying them of the change in management.

Katamba assumed office in 2019 and superintended Dfcu Bank in a tumultuous period dodged by falling profits and legal losses arising from the bank’s takeover of Crane Bank in January 2017.

What to expect at Spice Diana’s concert this Friday

What to expect at Spice Diana's concert this Friday