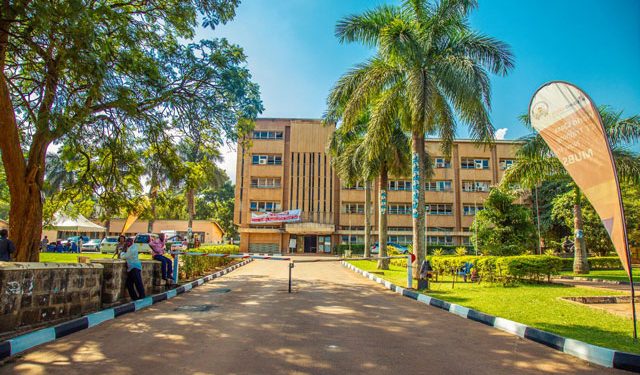 Public universities failed to collect over Shs50 billion from students as school fees during the Financial Year 2020/2021, according to the Public Accounts Committee (PAC) report.

The report was tabled by the chairperson, Hon. Medard Sseggona on Thursday and adopted by parliament during plenary.

The committee report responds to the red flags raised by the Auditor General’s report for the 2020/2021 financial year.

The report shows how five public universities failed to collect Shs52.6 billion from students which affected the smooth running of the education centers.

This was attributed to disruptions caused by the COVID-19 pandemic which did not allow the institutions to collect fees and other payables, while many students were forced to drop out.

The committee in their recommendation urged the affected universities to institute measures to collect all outstanding receivables (fees) from the students and subsequently, inform parliament of the steps taken in collecting the fees in the next six months.

“The committee notes the challenges with which public universities and schools have had to operate during COVID-19 pandemic. However, the increase in the receivables indicates a low recovery rate of outstanding student school fees, and there is a possibility of failing to recover all the amounts due,” Sseggona said.

He added that whereas COVID-19 has since been managed and the environment has changed to allow possible collection efforts, there is no evidence that universities are making progress.